Upgrading Your Company’s Mobile Device Program: How Much Better is 5G?

Upgrading Your Company’s Mobile Device Program: How Much Better is 5G? 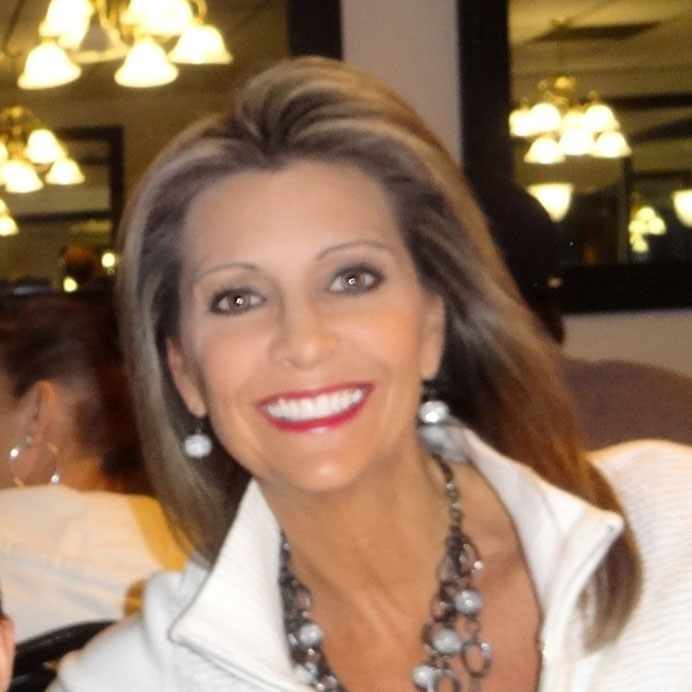 You’ve heard of 5G. Maybe you even know what it is. But there’s a difference between the personal and business applications of 5G. So how much better is 5G than earlier version? And how will 5G impact your company? Does it mean equipping your mobile-enabled employees with a 5G phone? We’ll start with the basics.

Like the 4G’s before it, 5G is merely an abbreviated naming convention: 5th Generation. However, it is different from previous versions in a number of ways. While 4G and previous generation networks have operated at lower frequencies, 5th Generation uses much higher frequencies that aren’t currently being used. This means responsiveness, general speeds and connectivity will be considerably higher than the previous generation.

How close is 5G to being widespread? Will this make 4G phones obsolete?

While it was rolled out in April of 2019, and has taken root in some major cities in the U.S., it still has a long way to go. Currently only the three major carriers—AT&T, T–Mobile and Verizon—offer 5G, the offering only works with 5G phones and coverage is far from complete. It will likely be at least a few more years before it becomes a more widely available network.

Even when that occurs, 4G phones will still be usable, and likely as widespread as 5G phones are now. If you’re still worried, consider 3G. 3G was launched in 2002, 18 years ago. After nearly two decades, Verizon was the first major carrier to shut it down, beginning at the end of 2020. 4G launched in 2009, and, while we can’t promise a similarly long life, it is likely to stick around for the foreseeable future.

What should your business be doing about 5G?

Speed is a serious advantage in today’s business world. The transfer of information in seconds could be a serious game changer. It elevates 5th Generation’s position on the list of recent technological advancements to a “must have.” Surely early adopters will benefit from investing now, right? Well, maybe not.

If your company is eyeing 5G as an improvement to the business especially with its current mobile device program, we recommend waiting. This may come as a surprise, given the amount of marketing carriers put into their 5th Generation networks. But staying aware of its development and expansion is likely the wisest course.

As stated previously, 5th Generation was announced years ago, but it has yet to reach full scale performance across the U.S. and the world. To purchase 5G phones for your mobile-enabled workers would be like buying half a deck of cards and waiting to receive the rest in monthly installments. By the time it is in full effect, the phones currently capable of 5G will likely be out of favor or lack some of the features a device created later might have.

Your company can bring improvement to its current mobile device program in other, more practical ways. Explore our managed mobility services offering and find out how we can help you upgrade your current program without committing to 5G.